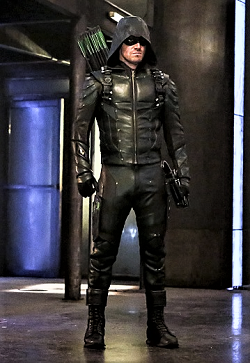 Sometimes you can get away with throwing the great elements of a franchise in the blender, revamping them a bit, and creating a fan-happy smoothie (Star Wars: The Force Awakens.)

Sometimes you can even create a movie that is generally meh, but has enough bright moments that I’m still interested (Batman vs. Superman: Dawn of Justice)

And sometimes you spend $10 for two and a half hours of mush that never quite shapes up into anything, like my experience today with X-Men: Apocalypse.

It isn’t that there aren’t good moments – there are.  The Quicksilver scene is fantastic, Jennifer Lawrence and Nicholas Hoult are great as Mystique and The Beast, and there’s a fun moment between Jean Grey, Cyclops, and Wolverine (bless Hugh Jackman’s heart) – but that’s just the thing, we’ve been there and done that before, in some cases, multiple times.

Other than one brief moment of hope that this was going to come down to a mental battle between Professor X and the second  boring immortal pseudo-Egyptian mythology bad guy of the year, there wasn’t really anything in this movie that I hadn’t seen before.  Not terrible, just kind of dull – and if there’s one thing a superhero movie should never be it’s dull.